Professor of Environment and Society and Sociology 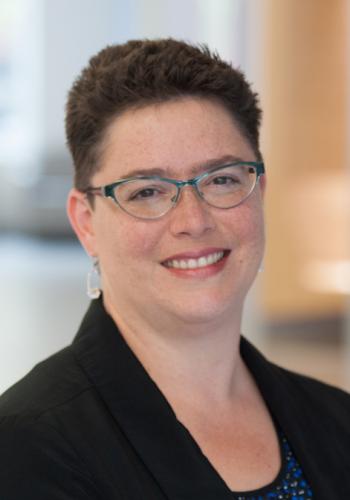 Leah VanWey came to the PSTC and Brown in 2008 and has served as the Associate Director of the PSTC. Her work focuses on the relationships between demography, environmental change, and socioeconomic development in a variety of countries. The majority of her work addresses these relationships in Brazil, examining both the landscape and socioeconomic transformations wrought by large-scale farming in Brazil’s agricultural frontier and small farmers’ livelihoods and land use in settlements in the Amazon.