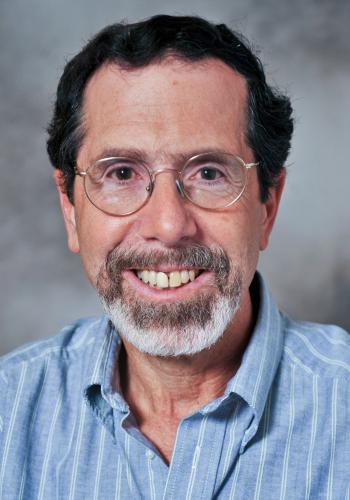 Louis Putterman has been a member of Brown’s Economics Department since 1980. He was a past director of the Development Studies undergraduate and (no longer extant) masters programs. His early research in the developing world focused on China and Tanzania.

Much of Putterman's experimental research focuses on collective action dilemmas and the roles of social norms and institutions, including peer-to-peer and centralized sanctioning systems. How democratic states appeared historically and their current viability is a central current interest. In this connection, he is leading Brown’s engagement in the TrustLab survey project sponsored by the OECD statistical secretariat. Income inequality and ethnic/racial cleavages are foci of attention in TrustLab and other experimental research, including inter-ethnic interactions (a recent paper studies this in Xinjiang, China).