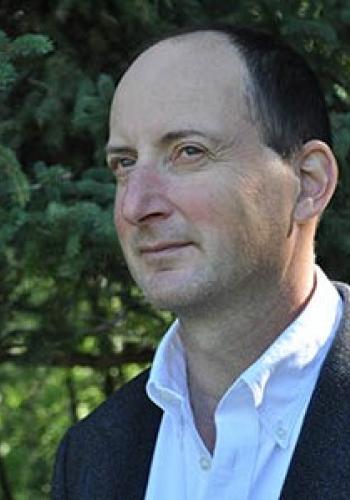 Matthew Turner joined the PSTC and Brown University in 2014. He is broadly interested in environmental and urban economics and his research focuses on the economics of land use and transportation.

Turner's current projects investigate the relationship between public transit and the growth of cities, how 'smart growth' development affects individual driving behavior, how transportation infrastructure is affecting the evolution of Chinese cities, and how urban land use is evolving in the United States. Recently completed projects investigate the welfare implications of residential land use regulation, the cost of traffic congestion, the effects of infrastructure on patterns of trade, urban growth, and the total amount of driving in a city.

Turner's research appears in the American Economic Review, the Journal of Political Economy, the Quarterly Journal of Economics, the Review of Economic Studies, and Econometrica and is regularly featured in the popular press.