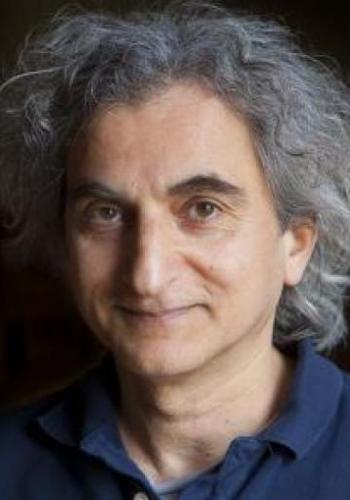 Oded Galor joined Brown University in 1994 and the PSTC in 2000. Galor has advanced the field of Unified Growth Theory. He has contributed to the understanding of the relationship between inequality and growth, human evolution, and the process of development, demography, and growth, and the role of deep-rooted factors in comparative economic development.

Galor has led the NBER research group on Income Distribution and Macroeconomics, and he is a Research Fellow of the CEPR and IZA and a Research Associate of the NBER and CESifo.

"Population, Technology, and Growth: From the Malthusian Regime to the Demographic Transition and Beyond,"  (with David Weil) American Economic Review, 90, 806-828 (September 2000).