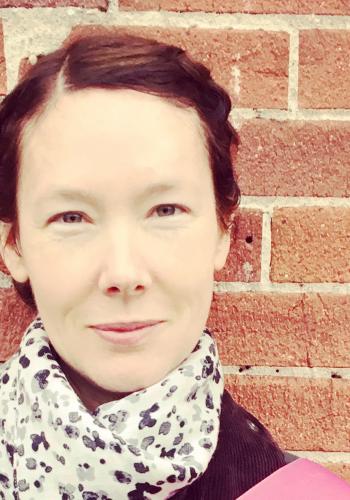 Franklin’s research is centered on the interaction between geography and demography, from spatial analysis methods for population change to migration to the evolution of population composition. Her current research focuses on the measurement, impacts, and demographic sources of population loss in the United States and Europe. Other ongoing work investigates the impacts of college student migration on human capital distribution in the U.S., as well as the shifting geographical patterns of racial/ethnic diversity across U.S. counties and states. Franklin has also published on migration trends and data in the United States, as well as regional fertility change in Italy.

Franklin is the current editor of Geographical Analysis and past book review editor of the Journal of Regional Science. She serves on the editorial boards of Population, Space and Place, as well as Urban Climate and Raumforschung und Raumordnung | Spatial Research and Planning. She is also the outgoing president of the Population Specialty Group of the American Association of Geographers and the executive director of the Western Regional Science Association.

Her research has been supported by Brown University, as well as by the National Institutes of Health and the National Science Foundation.

Faggian, Alessandra and Rachel S. Franklin. “Human Capital Redistribution in the USA: The Migration of the College-Bound,” Spatial Economic Analysis (2014).

Franklin, Rachel S. “An Examination of the Geography of Population Composition and Change in the United States, 2000–2010: Insights from Geographical Indices and a Shift-Share Analysis,” Population, Space and Place (2014).

Franklin, Rachel S. and Matthias Ruth. “Growing Up and Cleaning Up: The Environmental Kuznets Curve Redux,” Journal of Applied Geography, 32: 29–39 (2012).