Professor of Epidemiology and Anthropology 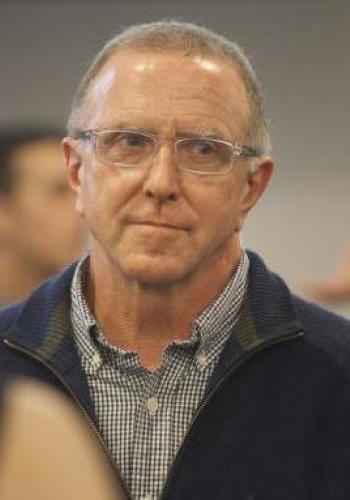 Stephen McGarvey is Professor of Epidemiology and Anthropology.

He collaborates with other PSTC researchers led by Michael White on research focused on the effects of migration and urbanization on cardiometabolic health and HIV in South Africa. In addition, he collaborates with other PSTC researchers on modeling the joint influence of HIV and cardiometabolic conditions on population health in several African nations with implications for health service needs. He is also a fellow of the American Association for the Advancement of Science.