Director of the PSTC 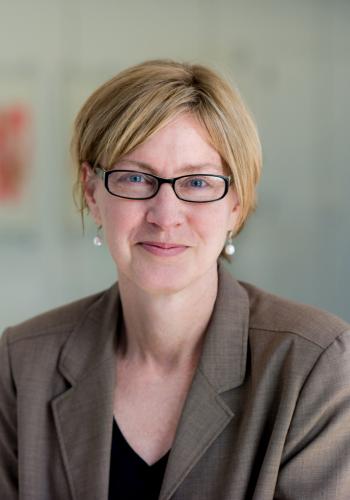 Susan E. Short joined the PSTC and Brown University in 1997. In 2000, she was appointed Associate Director of the PSTC and served two terms (2000-2003 and 2004-2006).  During this period, she served as the NIH T32 Training Director and PI of an Andrew W. Mellon Foundation Award to the Center in support of research and training.

Short's research sits at the intersection of gender, family demography, and global population health. She is especially interested in how changing social, political, and demographic environments are related to health and well-being. Among other topics, she has written on women's work, time use, reproductive health, and child well-being. She has written about these topics in the U.S., China, Lesotho, and other countries. Her recent work integrates social and biological perspectives to investigate the processes through which social contexts and experiences are embodied over the life course, producing variation in health and well-being.

Short collaborates with anthropologists, biostatisticians, economists, and health scientists, and has particular interest in mixed methods, and theories and approaches that cross boundaries. Her research has been funded by the NIH, the NSF, and the Mellon Foundation. Short is an active member of the Population Association of America and has served on the Association’s Board of Directors, Finance Committee, Nominations Committee, and Dorothy Thomas Award Committee. She is an elected fellow of the American Association for the Advancement of Science.