A new book by PSTC Faculty Associate and Professor of Anthropology Matthew Gutmann explores the causes and consequences of modern societal perceptions of masculinity. In Are Men Animals?, published by Basic Books on November 12, Gutmann looks carefully at how widespread ideas of masculinity sell men short.

Throughout his career in anthropology, Gutmann has studied gender inequality, sexism, and masculinity in populations around the world, from so-called “macho” men in Latin America, to workers in China, to American war veterans. His book considers the concept that “boys will be boys,” and concludes that a pervasive view of males as uncontrollable animals not only sells them short, but may encourage problematic practices. As he explains, “Exaggerated versions of males’ innate biology (cross-species, cross-cultural, and transhistorical) are not just wrong, but can be harmful, for example, when we explain and in effect excuse behavior like sexual assault because it is seen as somehow natural to males in general.”

Myths about men have additional consequences for how demographers conceptualize gender roles. Gutmann further notes, “Since the 1960s, based on erroneous thinking about male sexuality, men have too often been planned out of family planning. To the extent we have made assumptions about male and female sexuality being hard-wired differently, demographers, like other social scientists, have been part of the problem more than the solution.” 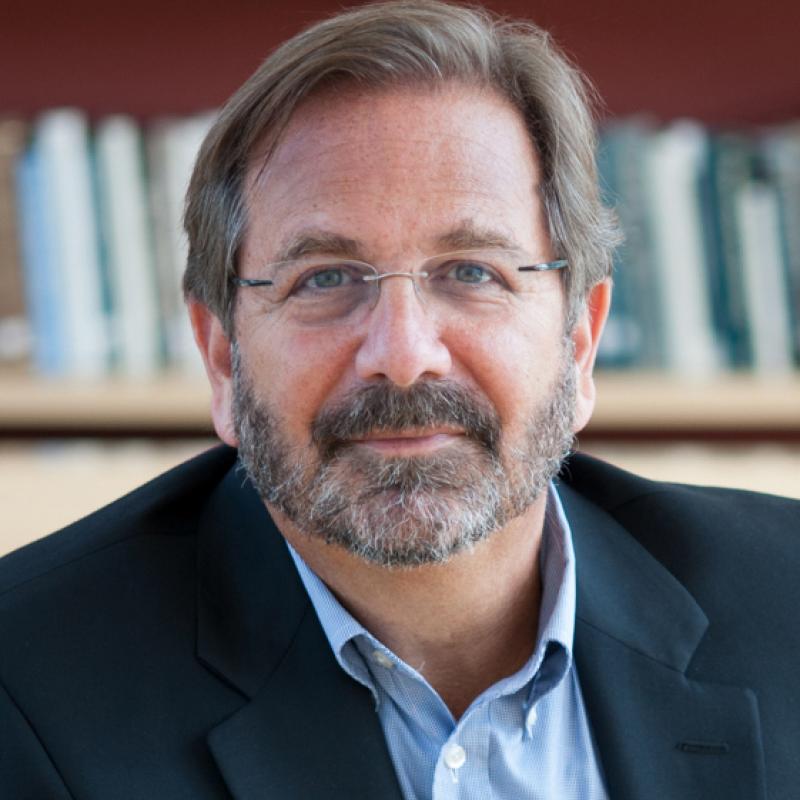