In a recent paper published in Feminist Economics, Smith College Associate Professor of Economics and PSTC faculty affiliate Terry-Ann Craigie found that the female partners of incarcerated men suffer significant negative economic consequences as a result of their incarceration. Specifically, her paper “Men’s Incarceration and Women’s Labor Market Outcomes” concluded that the increased anxiety and depression associated with having a partner behind bars can lead to prolonged unemployment spells and significantly decrease weekly earnings.

“It is imperative for people to understand that the tentacles of mass incarceration stretch far beyond the prison cell to the families of people behind bars,” says Craigie. “Although women are much less likely to be incarcerated than men, this by no means suggests that they do not feel its stinging effects.”

Craigie’s work speaks to the often unaddressed consequences of mass incarceration. In addition to the obvious consequences for those incarcerated, the family members of these individuals often suffer economic disparities as a result, which in turn can have an even broader community-wide impact. “It is also not hard to imagine that children will also be affected, inducing low cognitive test scores, juvenile delinquency, and socio-emotional problems,” Craigie adds.

Craigie’s work explicitly found that these economic consequences actually mirror those experienced by the entire population during the Great Recession. To this extent, Craigie contends that policymakers should offer relief in the form of mental health interventions for these affected female partners.

“Such interventions might include social programming, support groups, and reducing the cost of prison phone calls,” Craigie explains. “In addition, there should be alternatives to incarceration for minor and non-violent offenses, as well as shorter incarceration spells whenever incarceration is deemed appropriate.”

This paper is just the latest in a series of impactful research findings Craigie has produced on the criminal justice system, including a 2017 study examining the effectiveness of “Ban the Box” policies. “I have always been interested in mass incarceration because of its devastating effects on my own community,” she shares. “Economics simply gave me the toolkit I needed to evaluate these effects.” 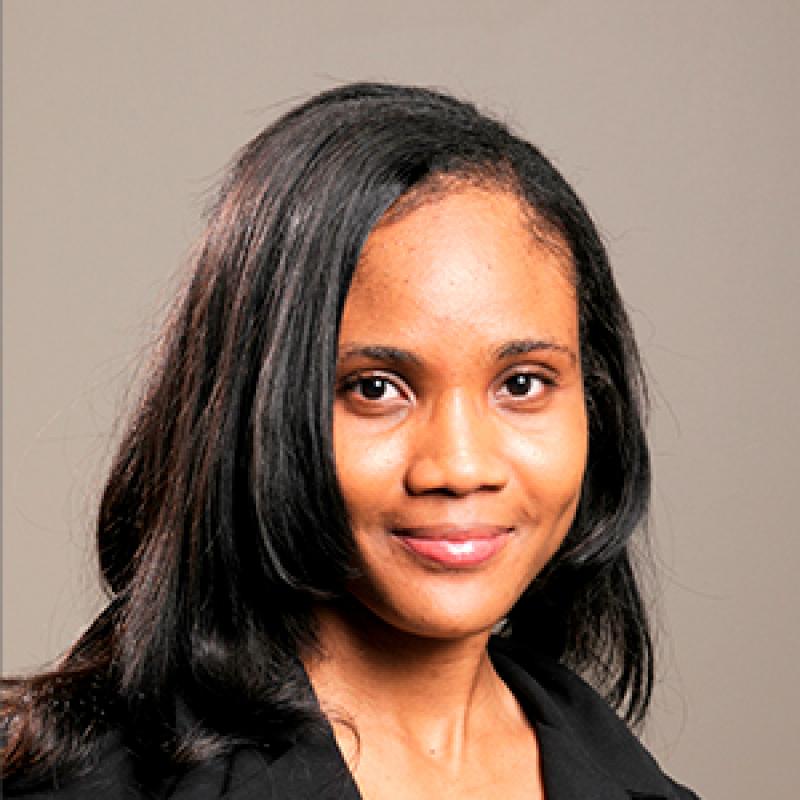