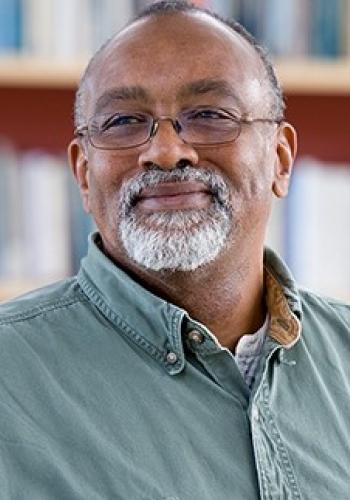 Glenn C. Loury joined Brown University and the PSTC in 2005. He is an academic economist who has made scholarly contributions to the fields of welfare economics, income distribution, game theory, industrial organization, and natural resource economics. He is also a prominent social critic and public intellectual, having published over 200 articles in journals of public affairs in the U.S. and abroad on the issues of racial inequality and social policy.

Among the issues Loury studies are racial affirmative action; dysfunctional social identity; status transmission across generations; and cognitive theories of racial stigma. He also writes popular essays on social and political themes as a public intellectual.