Three PSTC faculty associates from the School of Public Health, Omar Galárraga, Caroline Kuo and Abigail Harrison, have an article forthcoming in the November issue of Social Science & Medicine: “iSAY (incentives for South African youth): Stated preferences of young people living with HIV” that details research that they and co-investigators conducted on the effectiveness of conditional economic incentives in encouraging HIV-positive South African youth to maintain adherence to antiretroviral therapy, a treatment that helps to suppress the virus and can help prevent its transmission.

Soliciting input from participants and maintaining an emphasis on people-centered research proved crucial to the team’s methodology. “We hope that this research demonstrates that rigorous mixed methods and people-centered research can be implemented among young people living with HIV, and that it could contribute to testing and scaling up structural interventions to improve the health and lives of young people,” Kuo remarked.

Reflecting on her team’s diverse research backgrounds, Kuo added, “We each brought our different disciplinary strengths to create a dynamic team approach to advance adherence science for this generation of youth in South Africa. Thisresearch showcases how team science allows us to draw strengths from various disciplinary perspectives to create novel interventions to tackle complex population health challenges.”

As for the value of team science, this study builds on previous research this team has conducted on  the potential of economic incentives for behavior change. Galárraga and Kuo collaborated on a 2013 literature review on conditional economic incentives for HIV prevention, and Galárraga worked with Harrison in 2018 to investigate how such incentives might influence contraceptive use. As for the trio’s latest collaboration, Galárraga explained, “The latest iSay research came about from the idea of conducting people-centered research where we ask the young people themselves how they would envision the structural interventions that may help them increase adherence to their daily HIV medication.”

As for the ultimate goal of the research, Harrison noted that “Expanding HIV prevention options for the population of adolescents living with HIV is a critically important strategy to improve health outcomes for that group, and to reduce further HIV transmission over time.” 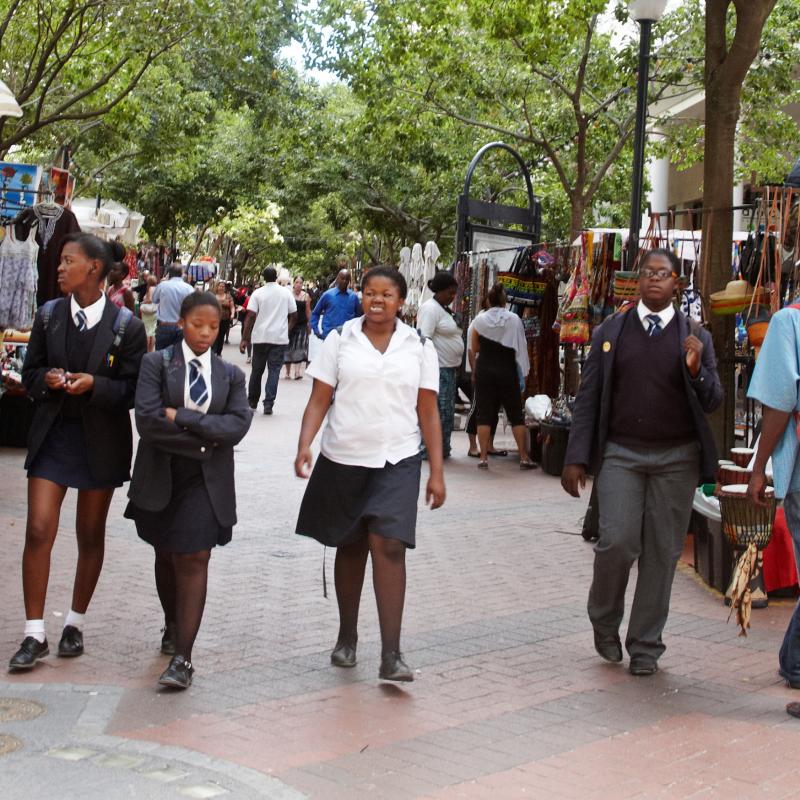