While marriages are typically formed on the basis of shared social, demographic, and economic characteristics, Qian's research shows how previously married individuals are disadvantaged in the marriage market and those who marry tend to form heterogamous unions (marriages between two individuals who differ in certain characteristics) in which they substitute other valued traits (education and earnings, for example) in marriages with never-married persons. The findings suggest that previously married people with socioeconomic resources are more likely to cast a wider net to remarry while those with fewer resources, many of whom have children from previous relationships, face demographic shortages of potential partners to remarry. Read an article from his research here. 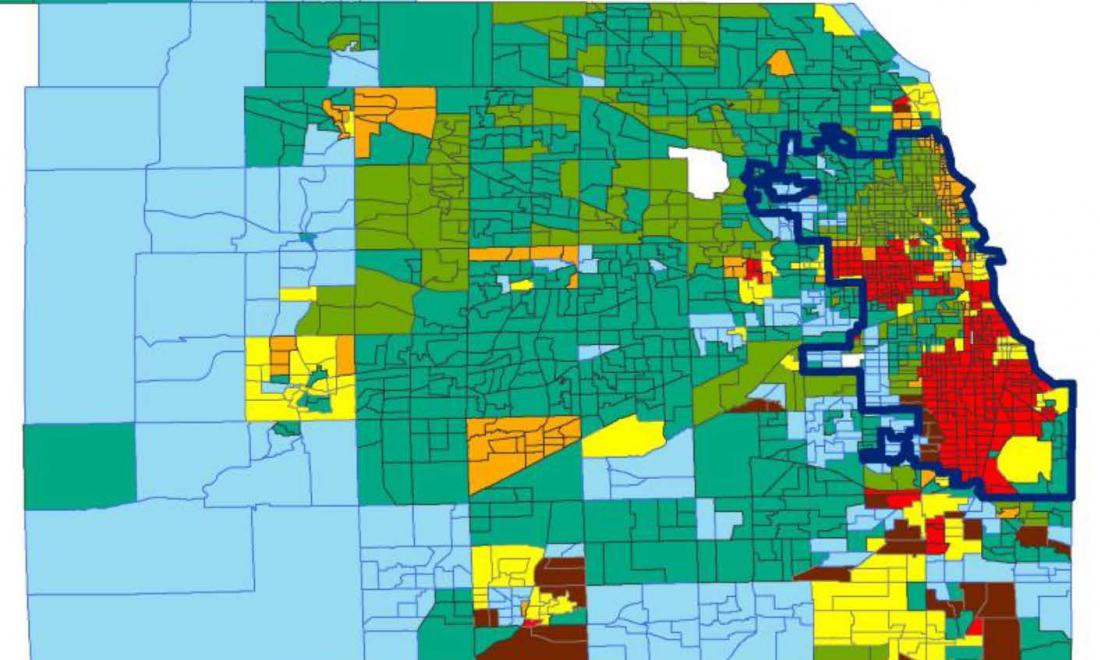 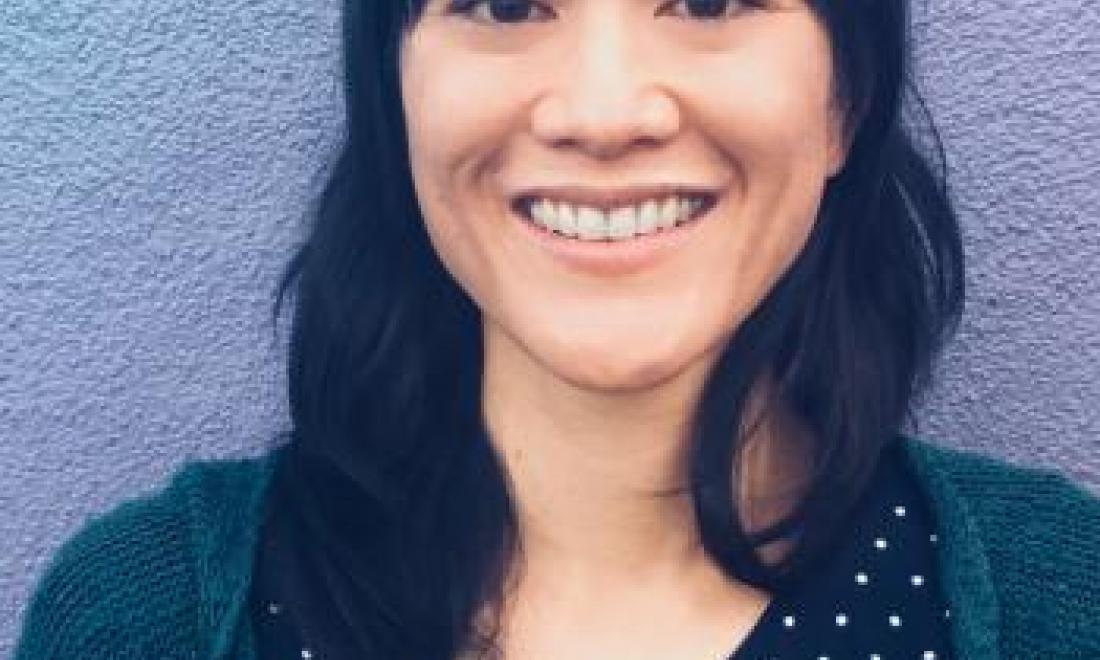 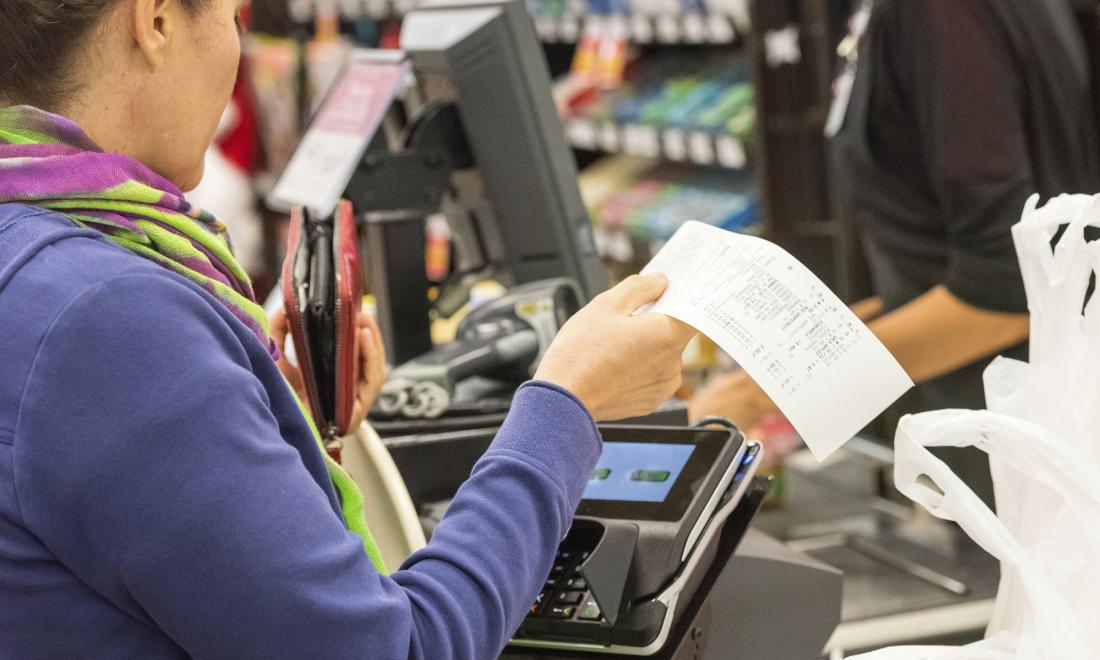 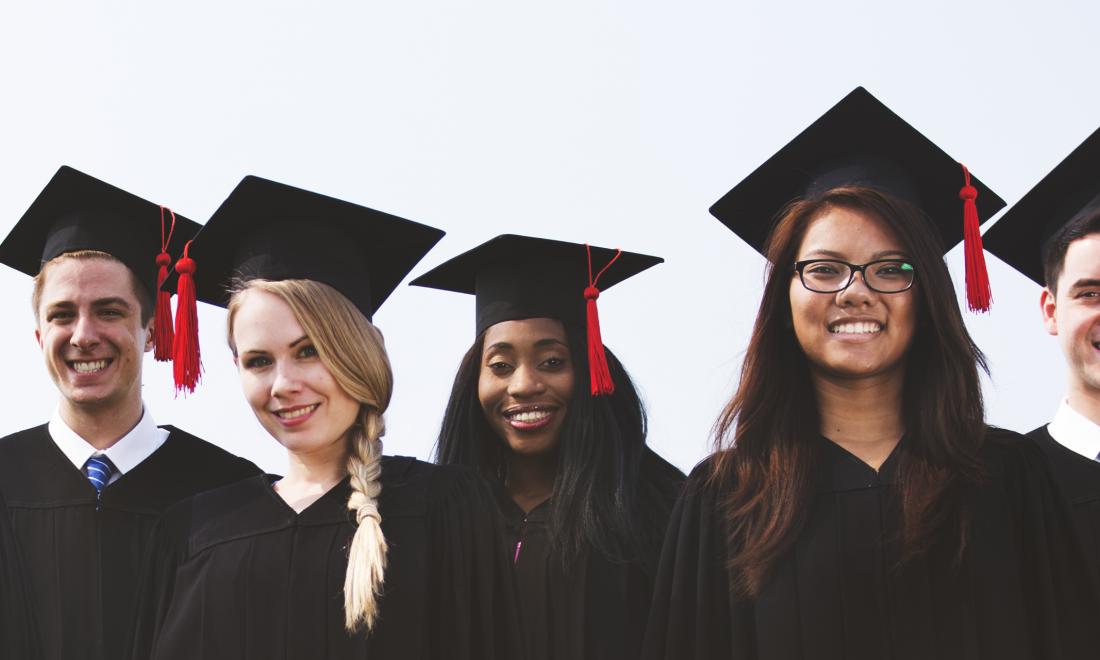